Do You Know Your Flood Risk?

PlanRVA has developed a mapping application for use by the public to better understand local flood risk.

Visit PlanRVA's Flood Risk Mapper to determine your property's flood risk. To learn how to use the mapper first, check out the instructions here. 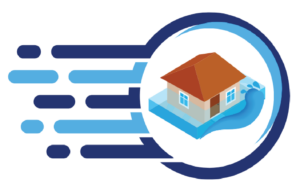 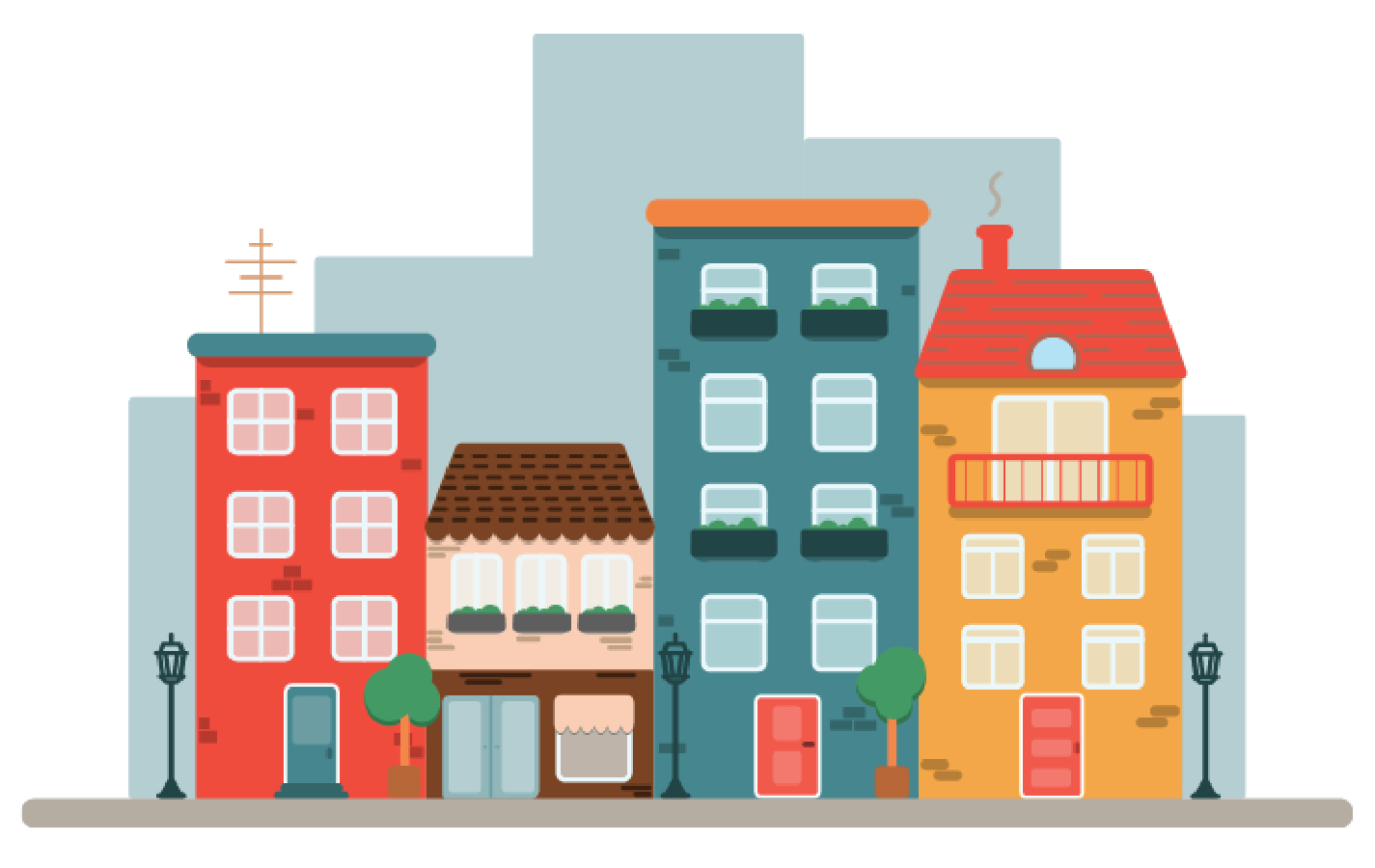 Flooding can happen to anyone, anywhere, at any time.

Flooding is the most common and costly natural disaster in Virginia. Changing weather patterns, new development, small streams, and limited drainage can turn a heavy rain into flash floods in minutes.

Whether you’re a homeowner, homebuyer, tenant, insurance provider, or floodplain manager, it’s important to know and anticipate your current and future flood risk status. PlanRVA's Flood Risk Mapper will assist in making informed decisions about your flood risk. This tool is designed to help you understand your flood risk and what your next steps should be based on your personalized results.

Types of Floods in the PlanRVA Region

Twenty-two major disasters have been declared within the region since 1965.

Flooding can occur at any time of the year, especially during late winter, due to snowmelt and ice jam breakaway, early spring, due to seasonal rain patterns, and late summer, due to hurricanes and tropical systems.

Localized riverine flooding can occur in areas not adjacent to a major body of water. Other parts of the region experience tidal flooding during tropical storms and nor’easters. Flooding can occur along all waterways in the region and can cause damage to structures like:​

There are many people who live and work in the Richmond region who are more vulnerable to flooding than they think. The PlanRVA region experiences both riverine and tidal flooding as well as potential dam inundation. Learn more below.

Riverine flooding is another way of saying a "river flood." In this type of flooding, a river’s water level rises and overruns the banks and has the potential to threaten the immediate area. Depending on where the river is located, the damage could range from flooded roads to residential basements.

Tidal flooding usually occurs through the combination of winds, offshore storms, and high tide events during full and new moons.  At-risk areas can experience this flooding multiple times a year.

Dam or levee failures can occur with little or no warning. There are twenty-three high-hazard dams classified in Virginia by the Department of Conservation and Recreation (DCR), with a hazard potential depending on the downstream losses estimated in the event of failure.

Based on the location you select on the map, PlanRVA's Flood Risk Mapper can help determine your current flood risk based on effective flood insurance rate maps (FIRMs) and assess your future flood risk based on preliminary digital FIRMs (DFIRMs).  Additional information can also be found on PlanRVA's Emergency Management landing page. 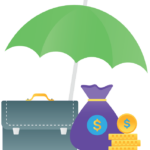 Access FEMA's InsuranceProvider Location to find a company near you.

What is a Flood Insurance Rate Map (FIRM)?

The FEMA Flood Insurance Rate Map (FIRM) is the official map showing Special Flood Hazard Areas (SFHA). FIRMs are used to assess flood risk based on compliance with the minimum requirements for flood management under the NFIP and to determine if flood insurance is required for structure(s) on a property.

The National Flood Insurance Program (NFIP) was established in 1968 and is managed by FEMA. It was created to provide federally backed insurance to communities participating in the NFIP to help reduce the socio-economic impact of floods.

Communities in the Richmond region joined the National Flood Insurance Program (NFIP) between the 1970s and 1990s. 291 of Virginia’s 323 communities participate in the NFIP. Flood insurance is an additional policy for owners, renters, and businesses that can cover buildings and/or contents to help the community recover faster after a flood.

The NFIP partners with over 50 companies and thousands of independent agents. To purchase flood insurance, call your insurance company or agent who sells your home and auto insurance. If you need help finding a provider, go here, or call the NFIP at 877-336-2627.

Effective January 1, 2022, a new flood disclosure requirement of Virginia Code Section 55.1-708.2, requires that an owner of residential real property who knows that the dwelling unit is a repetitive risk loss structure must disclose such fact to the purchaser. A “repetitive risk loss structure” is defined as a property for which two or more claims of more than $1,000 were paid by the NFIP within any rolling 10-year period since 1978. The law further requires that the owner of a property subject to the disclosure requirement must provide notification to the purchaser of any disclosure before the ratification of a contract.

President Biden signed Executive Order 13985, Advancing Racial Equity and Support for Underserved Communities Through the Federal Government on his first day in office. This Executive Order directed the federal government to advance an equity and racial justice agenda. FEMA is now committed to closing the flood insurance gap to increase the financial resilience of flood-prone, low-income households.

FEMA’s Community Rating System (CRS) discounts have been saving Virginians $7 million annually on flood insurance policies. The CRS program is a voluntary incentive program that recognizes and encourages community floodplain management practices that exceed the minimum requirements of the NFIP. It provides flood insurance premium reductions in five-percent increments following a comprehensive floodplain management program review by the federal government (FEMA).​​ Communities are designated a class based on the points earned and awarded under 19 creditable activities.

If you have questions about your community’s CRS participation or want your community to join CRS, contact your local CRS coordinator or local floodplain administrator.

The following areas within the region have joined the CRS program with annual flood insurance premium reductions:

The City of Richmond: Class 8

The Town of Ashland: Class 9

Risk Rating 2.0 allows FEMA to calculate premiums more equitably across all policyholders based on the value of their home and individual property's flood risk. With access to the latest industry technology and NFIP mapping data, policyholders will be able to better understand how their flood risk is reflected in the cost of their insurance.

Without action, existing inequities would continue — widening the gap between rate payments and claims payouts and making it harder to meet the needs of customers. FEMA will be taking a phased approach to rolling out the new rates. FEMA will limit any annual premium increases to no more than 18% per year.

For more information regarding the update to the NFIP's risk rating methodology, click here.

Click below to learn more about how you can prepare before, during, and after a flood event. 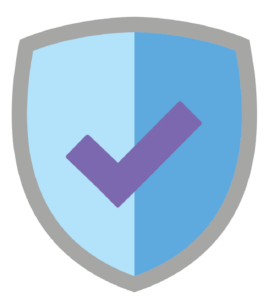 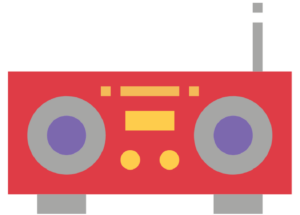 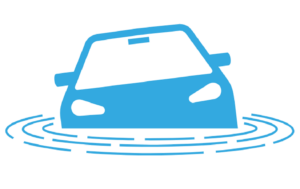 If you are interested in learning more about the region’s natural hazards, in addition to flooding, and how the localities can reduce the impact of these threats, visit the Richmond-Crater Multi-Region Hazard Mitigation Plan.

These projects successfully show how important it is to incorporate mitigation actions into the local community:

If you are interested in learning more about individual mitigation projects, reach out to the Virginia Department of Emergency Management (VDEM) Hazard Mitigation Branch.

This project, Task # 48 was funded by the Virginia Coastal Zone Management Program led by the Virginia Department of Environmental Quality through Grant FY20 # NA20NOS4190207 of the US Department of Commerce, National Oceanic, and Atmospheric Administration, under the Coastal Zone Management Act of 1972, as amended.  The views expressed herein are those of the authors and do not necessarily reflect the views of the US Department of Commerce, NOAA, or any of its subagencies. 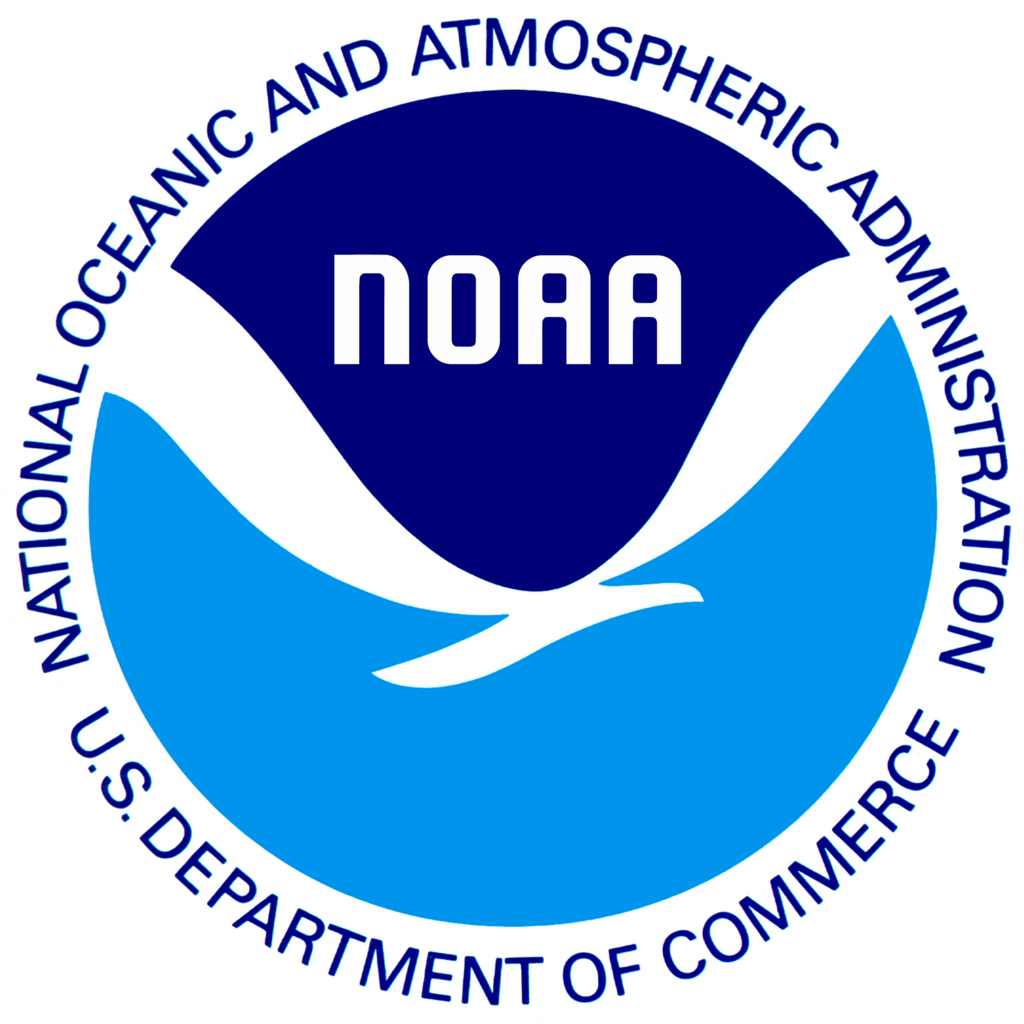