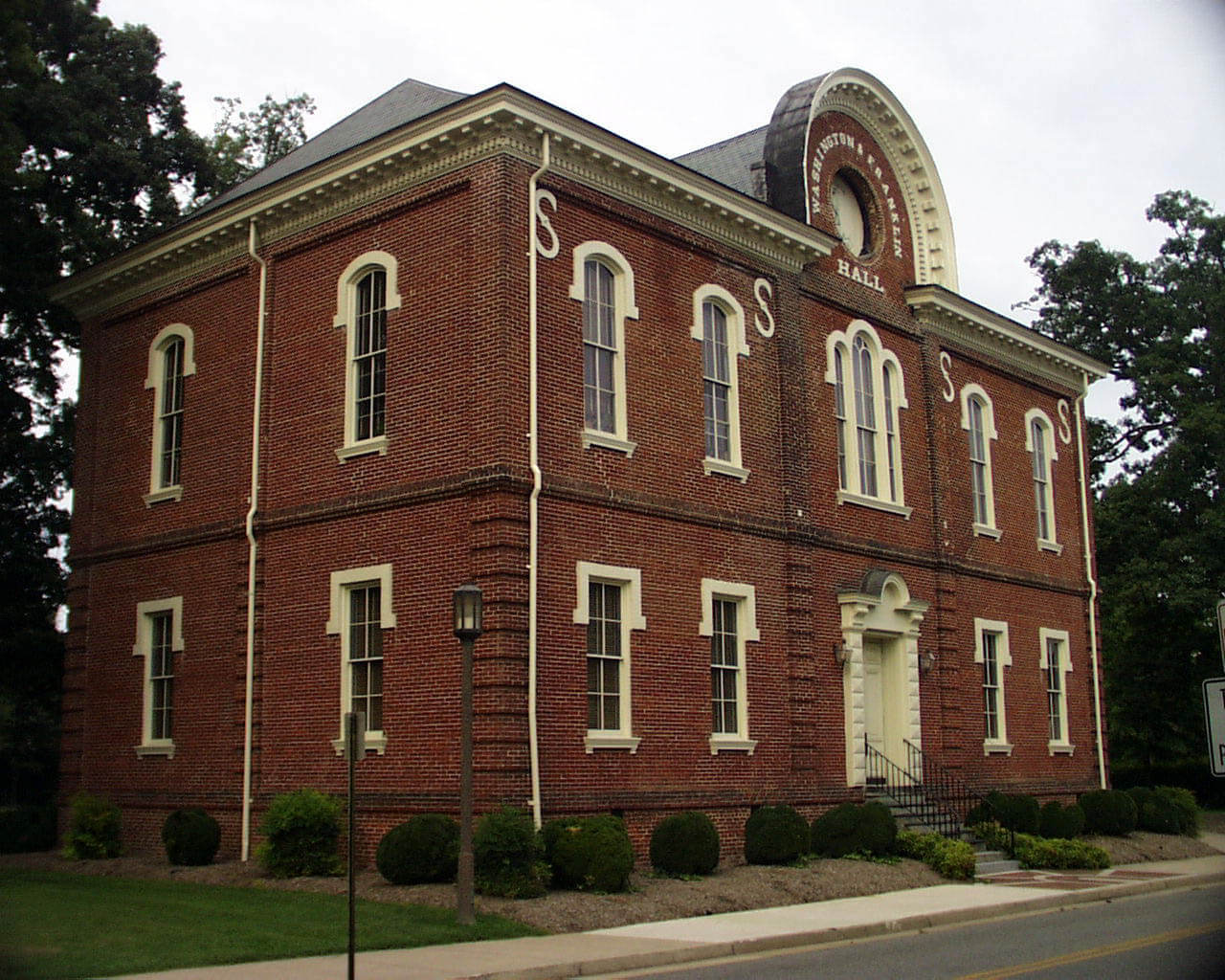 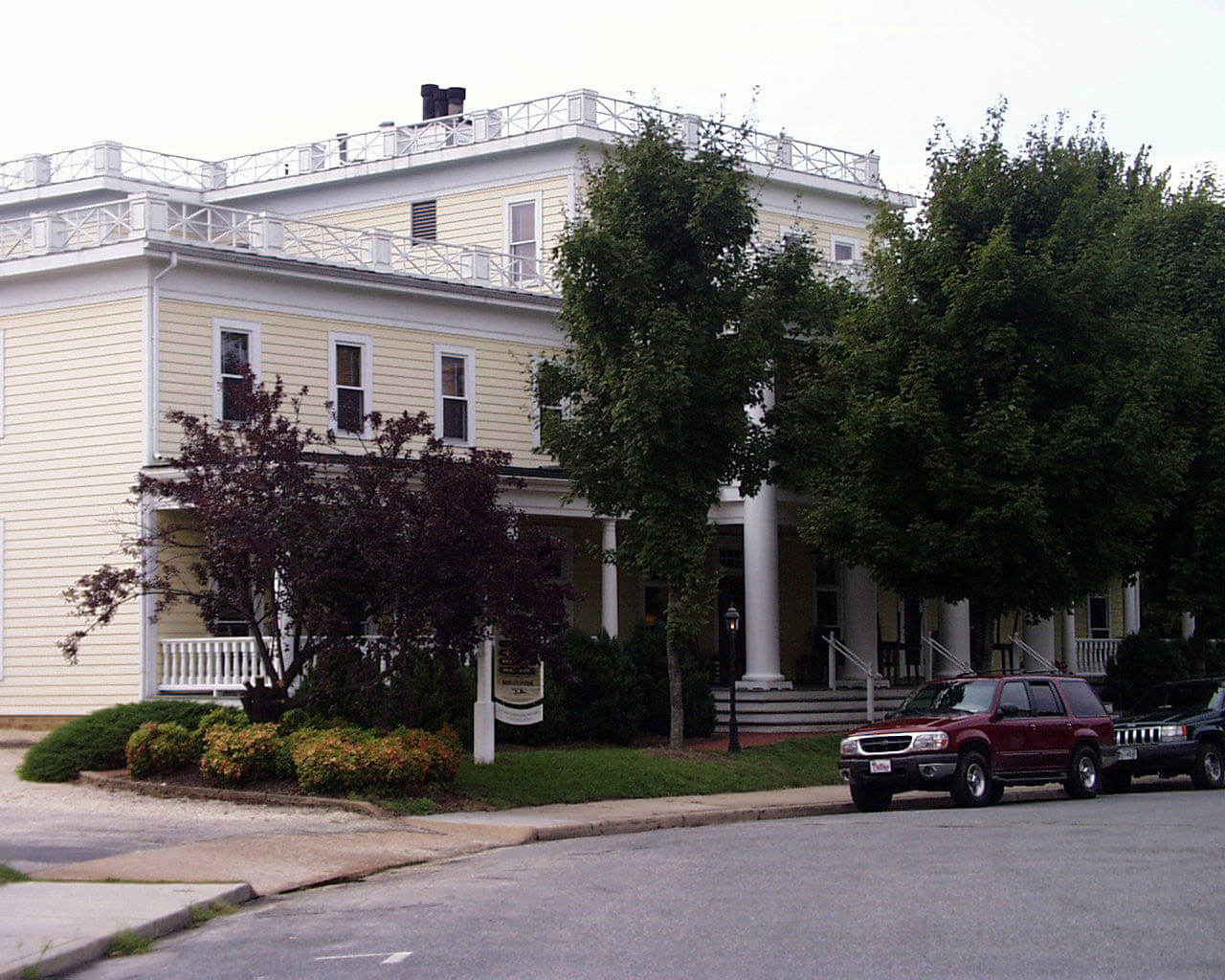 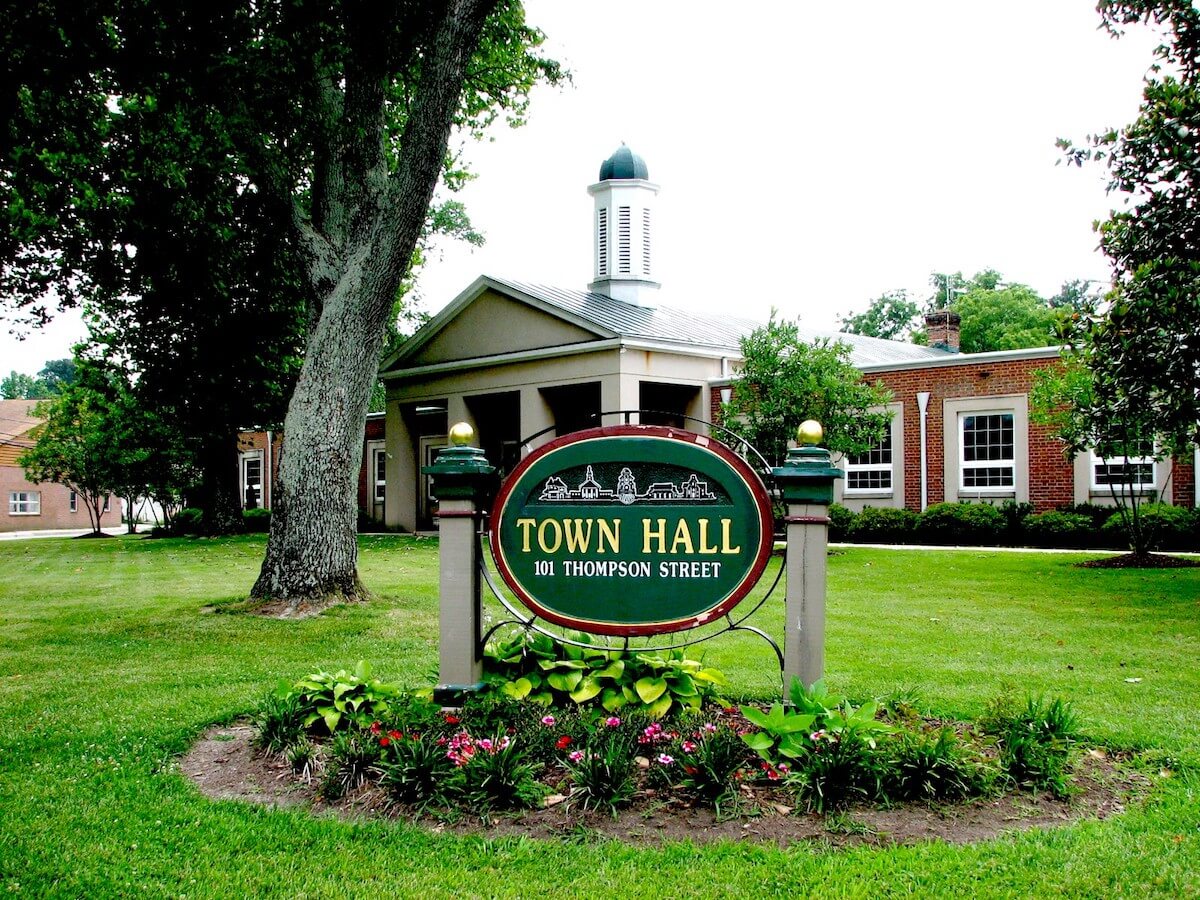 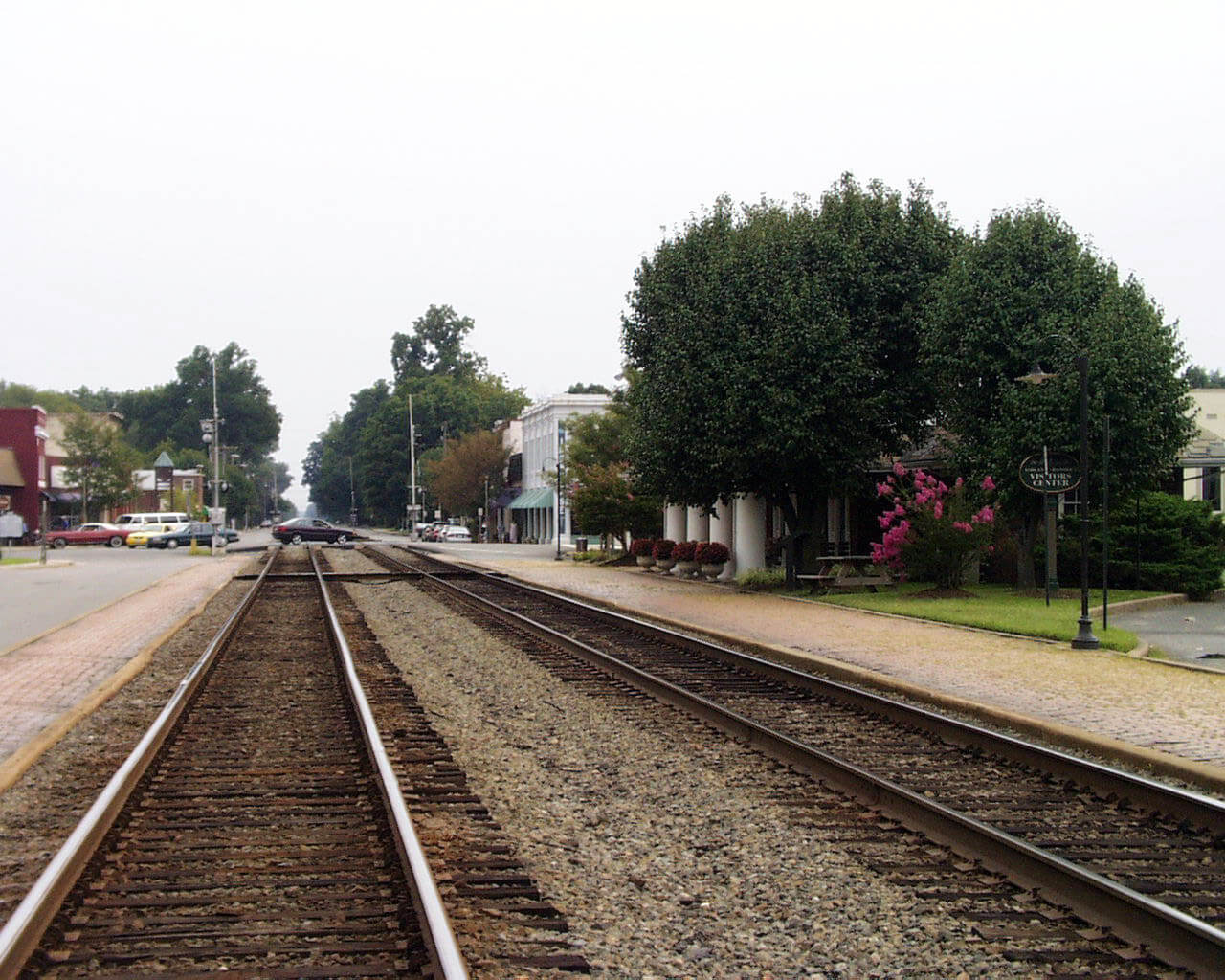 Ashland is a town located 15 miles north of Richmond along Interstate 95 and U.S. Route 1. Affectionately known as the “Center of the Universe” by residents for its central location within the state, Ashland is located in the heart of Hanover County.

Developed by the railroad as a mineral springs resort, the origin of the town dates back to the late 1840s. Officially incorporated on February 19, 1858, the town was named “Ashland” after native son Henry Clay’s estate in Kentucky. With the relocation of Randolph Macon College to Ashland in 1868, the town evolved from a railroad resort to a small college town. The construction of U.S. Route 1, and later I-95, further shaped the town character and development.

The population of
Ashland grew

in the past 24 years.
Median age of residents
increased by 6.9 years to

of Ashland's working residents work inside the town.