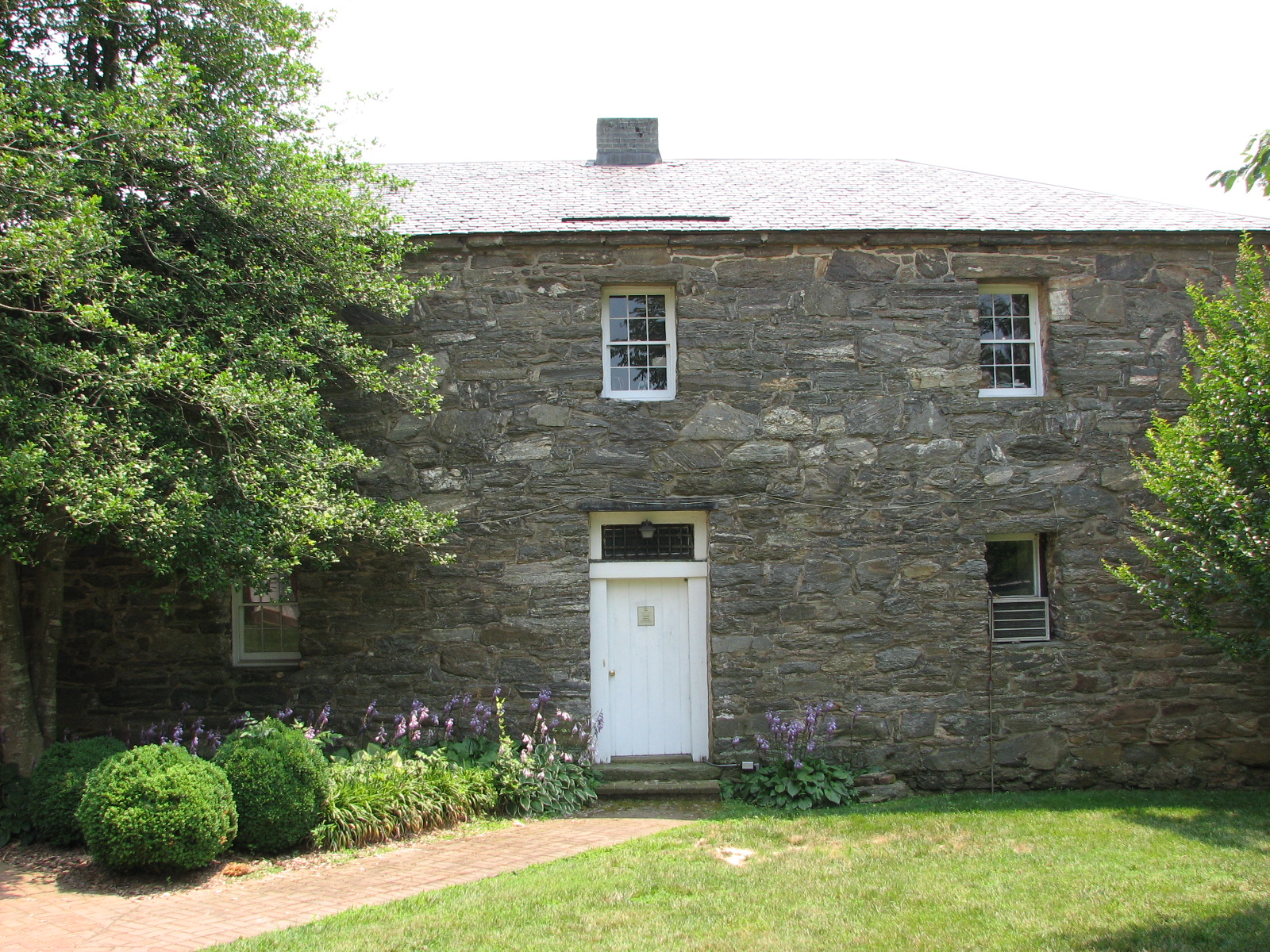 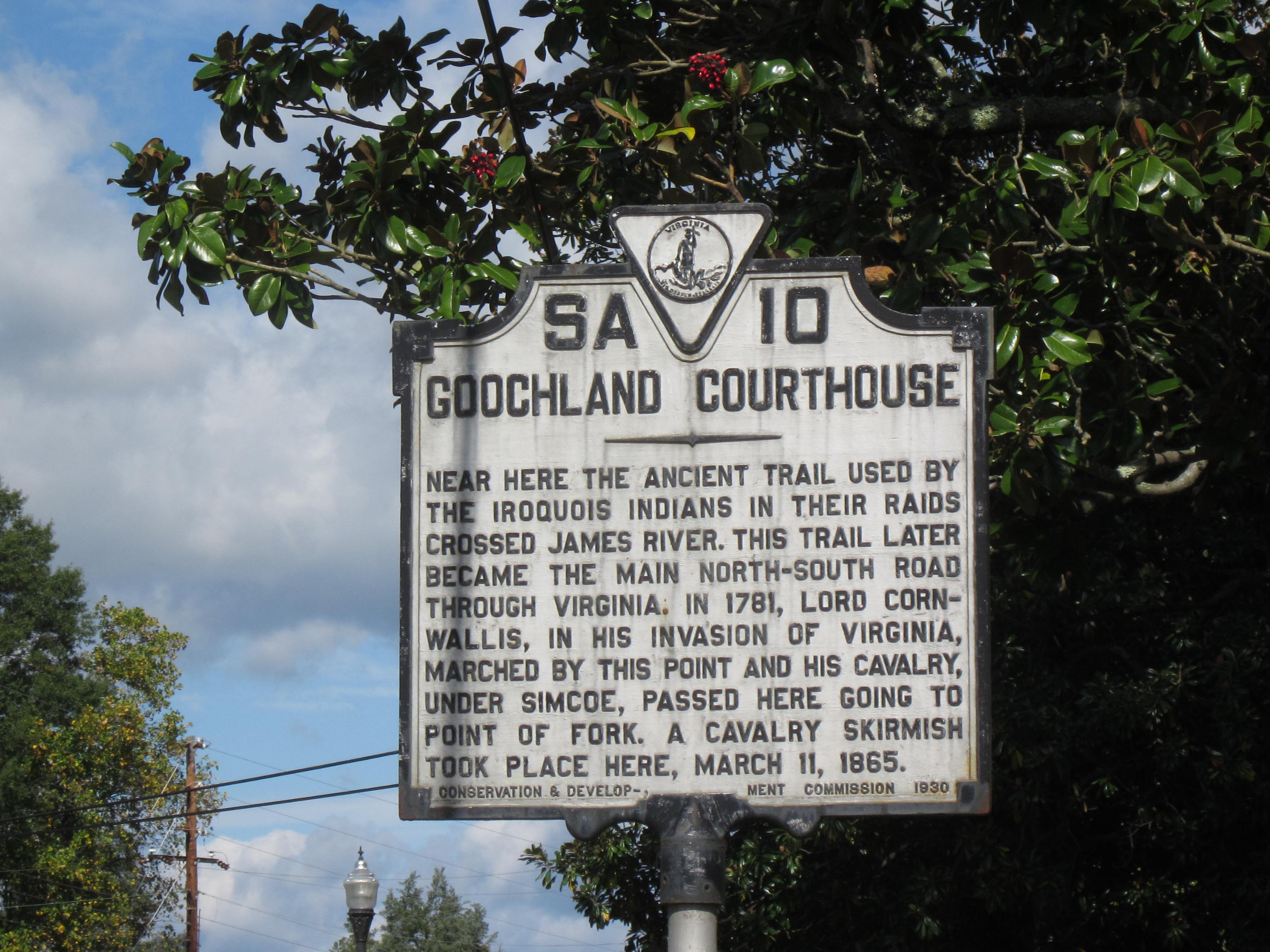 Goochland, Virginia by Dougtone is licensed under CC BY-SA 2.0.

Field Day of the Past

Goochland, Virginia by Dougtone is licensed under CC BY-SA 2.0.

Goochland County is located to the west of Richmond and Henrico. Its southern border is formed by the James River.

Goochland was founded in 1728 as the first county formed from Henrico Shire. Goochland originally included all of the land from Tuckahoe Creek, on both sides of the James River, west as far as the Blue Ridge Mountains. The county was named for Sir William Gooch, 1st Baronet, the royal lieutenant governor from 1727 to 1749. As acting royal governor, Gooch promoted settlement of the Virginia backcountry. As the colonists moved into the Piedmont west of Richmond, they first developed tobacco plantations like those of the Tidewater. After the Revolutionary War, tobacco did not yield as high profits as markets changed. In Goochland, as in other areas of Virginia, many planters switched to growing wheat and mixed crops. Tuckahoe Plantation, one of the older James River plantation mansions in the county, has grounds that include a private schoolhouse where Thomas Jefferson and his Randolph cousins were educated.

The population of
Goochland grew

in the past 24 years.
Median age of residents
increased by 11.6 to

of Goochland's working residents work inside the county.