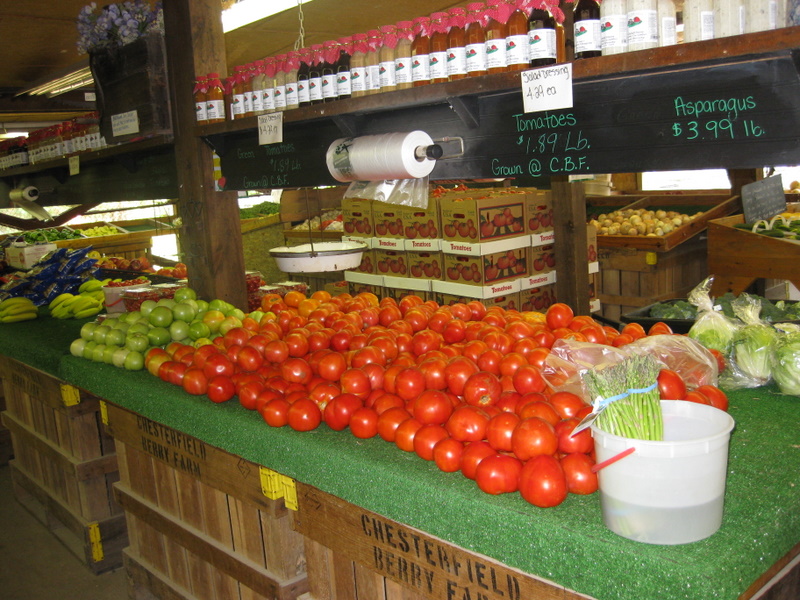 Photo by Doug Kerr is licensed under CC BY-SA 2.0

Photo by Taber Andrew Bain is licensed under CC BY 2.0

Photo by Doug Kerr is licensed under CC BY-SA 2.0

Hanover County is located north of Richmond on both the east and west sides of I-95. The Chickahominy River forms the border of the county in the Mechanicsville area. Prior to the arrival of English settlers, Hanover County was a hunting ground for the Pamunkey and Chickahominy Native American tribes. The area was settled by plantation owners and tobacco farmers. Hanover was officially formed on November 26, 1720, from the area of New Kent. It was named for King George I of England, who was Elector of Hanover in Germany when he assumed the British throne. Patrick Henry, the “Orator of the Revolution” and the first elected Governor of Virginia, was born in Studley in 1736. Henry famously argued the Parson’s Cause case against the King at Hanover Courthouse. Scotchtown, Patrick Henry’s home from 1771 to 1778, has been preserved and is now a popular tourist destination. Hanover County celebrated its 300th anniversary in 2020.

The population of
Hanover grew

in the past 24 years.
Median age of residents
increased by 8.5 to

of Hanover's working residents work inside the county. 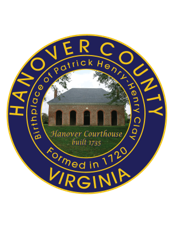