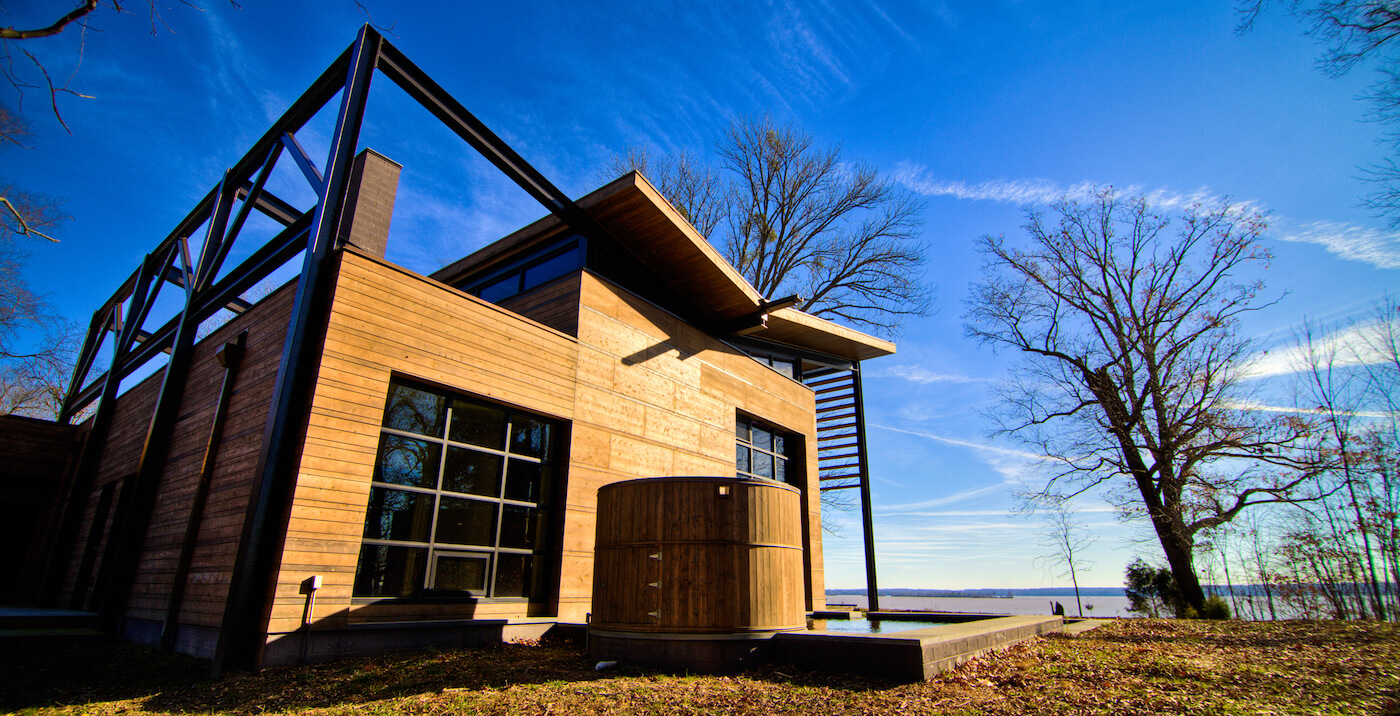 Tank, Pond and James by Bryce Spivey is licensed under CC BY 2.0. 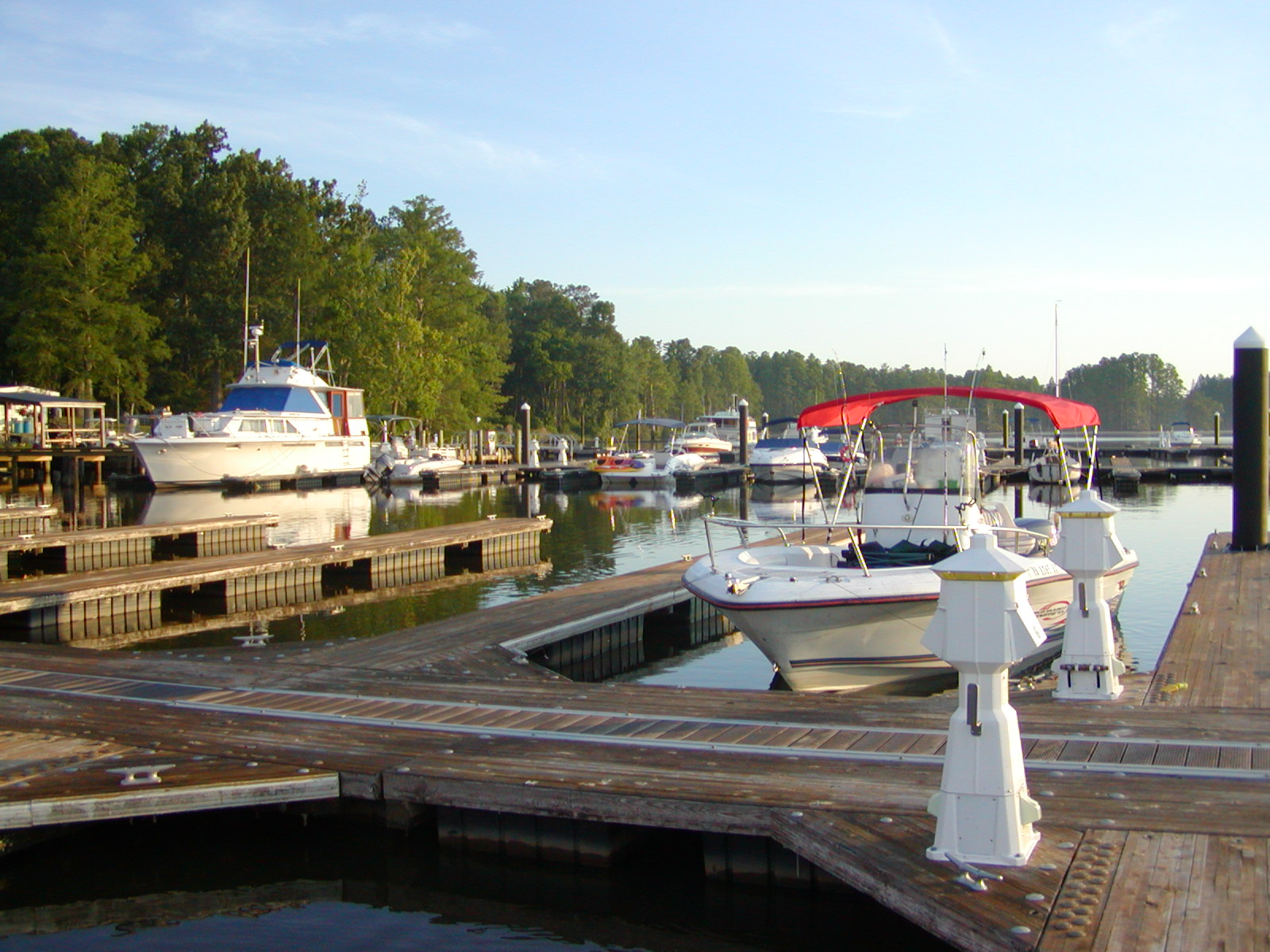 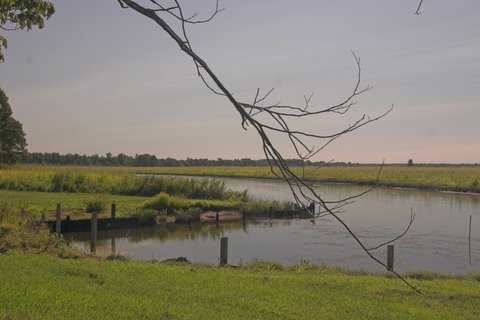 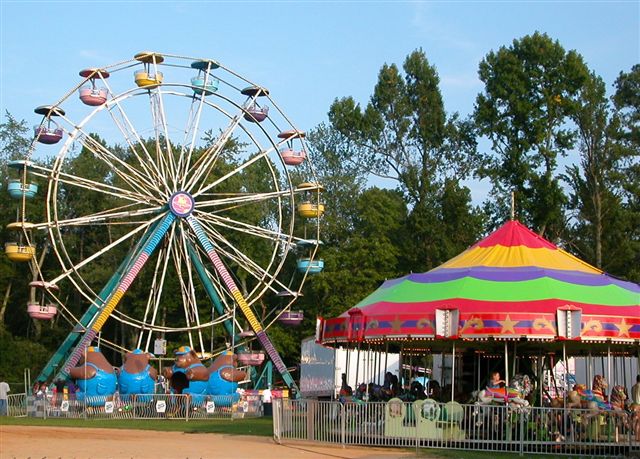 Photo by Will Fisher is licensed under CC BY-SA 2.0 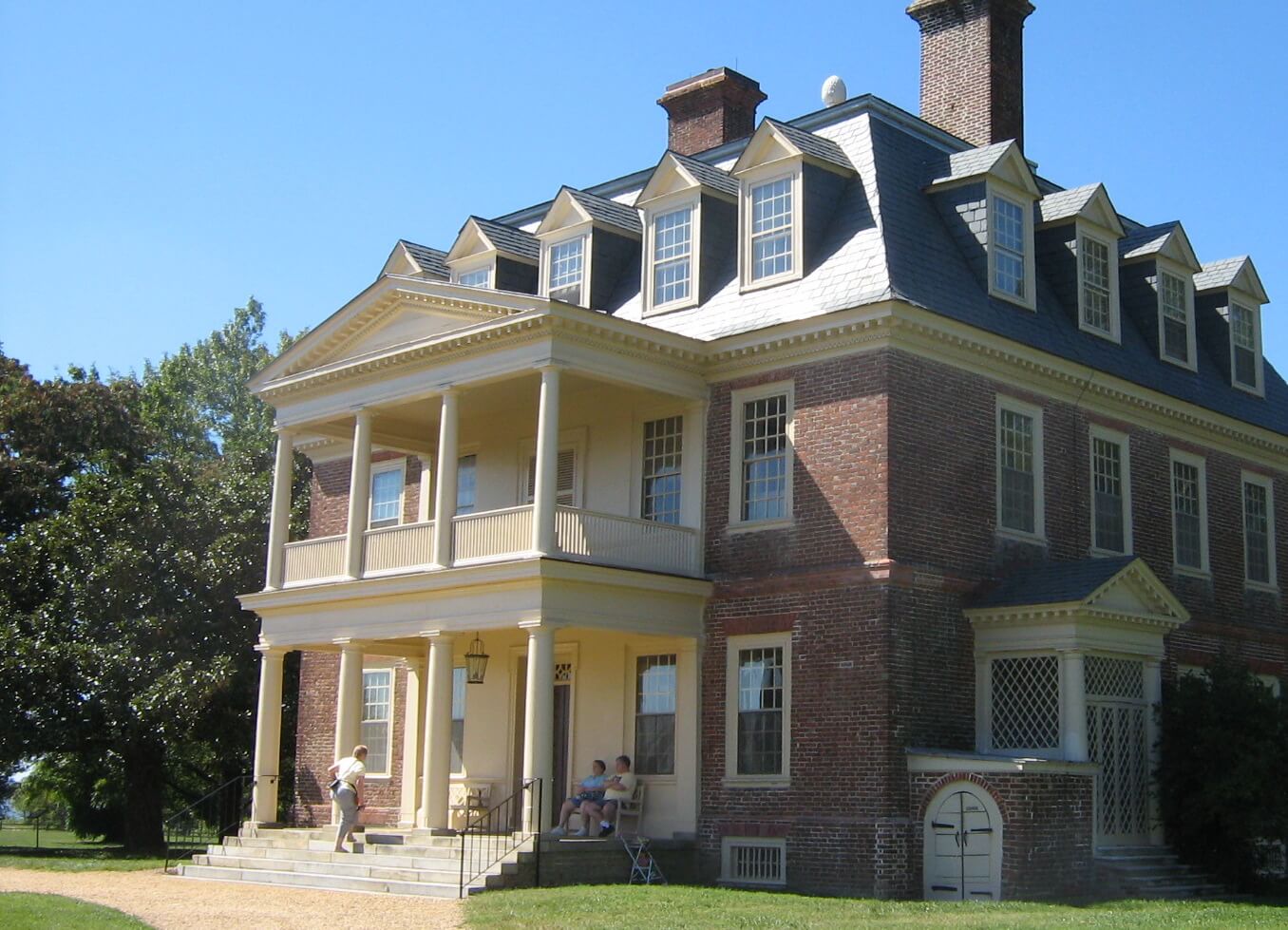 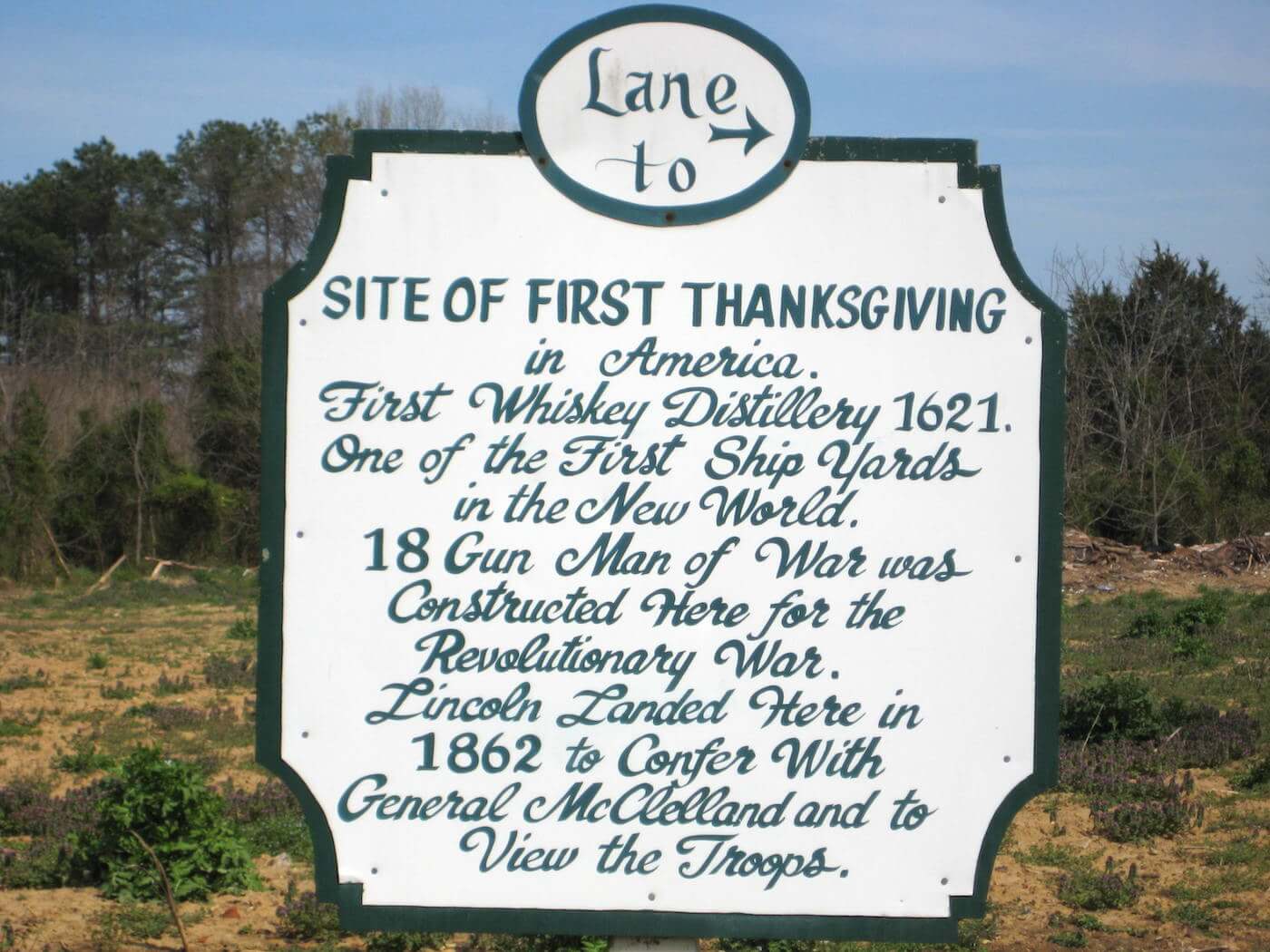 Berkeley Plantation by Videocat is licensed under CC BY-NC-SA 2.0. 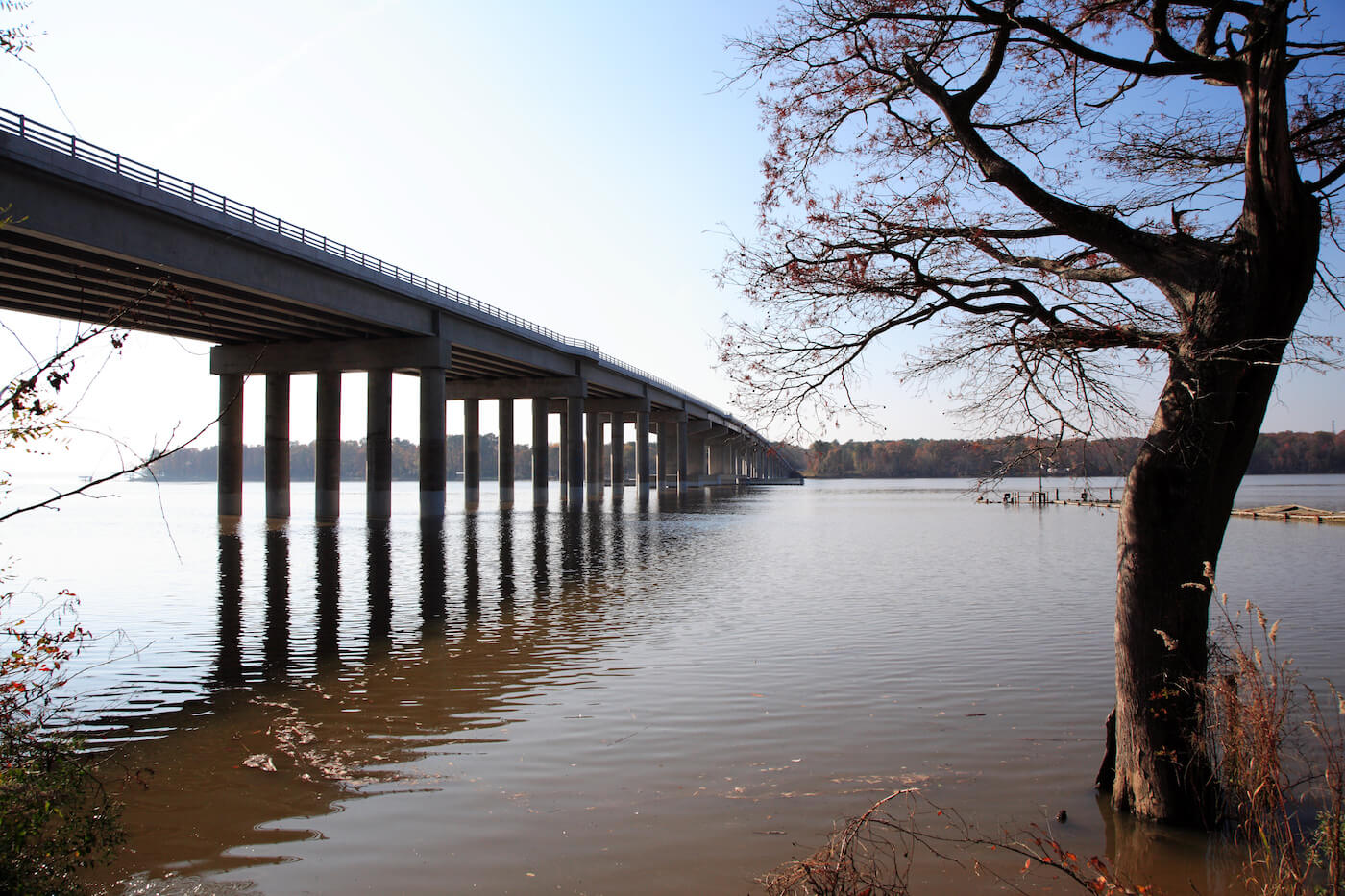 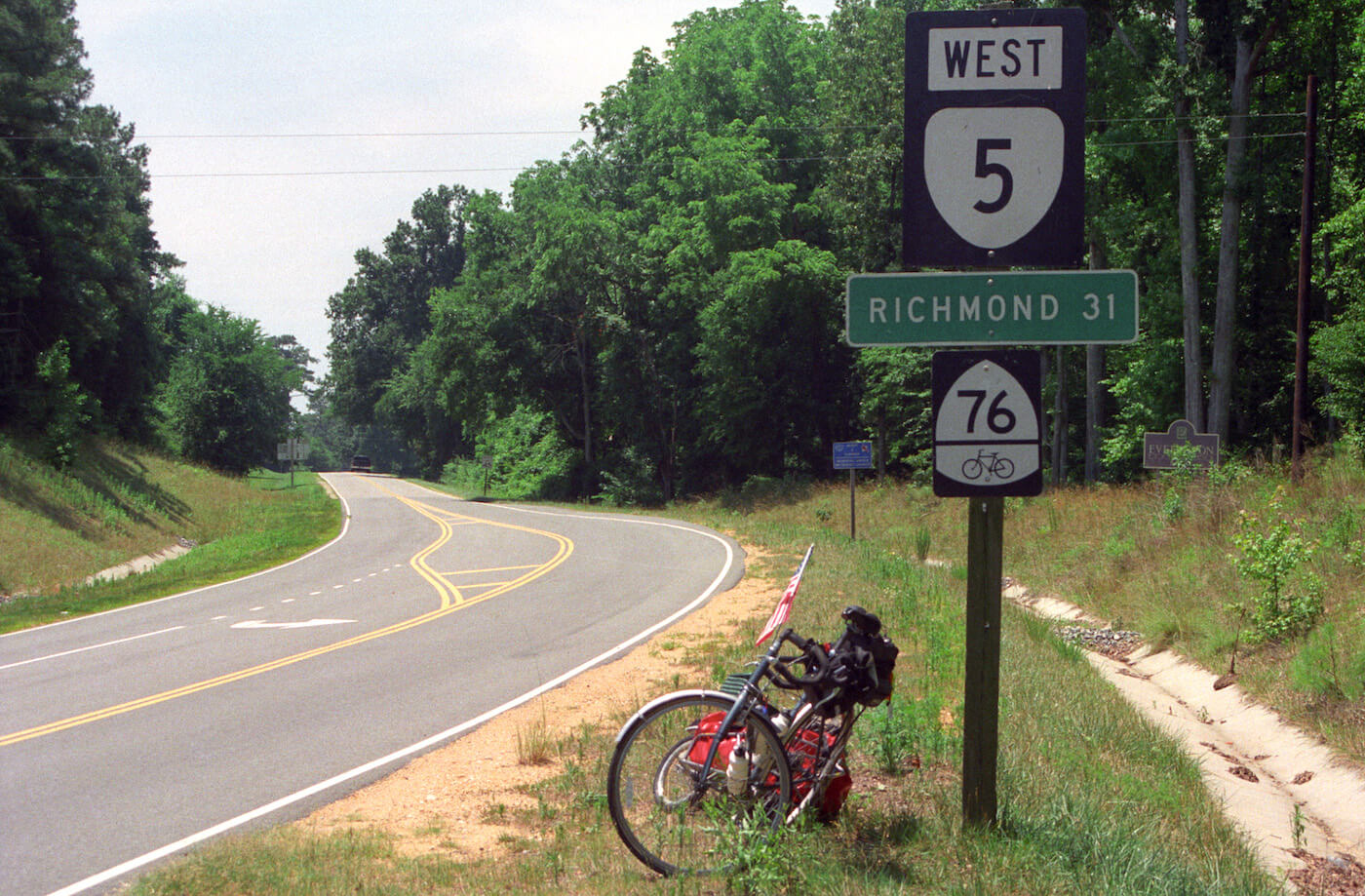 Outside Charles County Courthouse by daveandlolo is licensed under CC BY 2.0.

Charles City is a historic county situated southeast of Richmond and west of Jamestown. It is bounded on the south by the James River and on the east by the Chickahominy River. The area that would become Charles City County was first established as "Charles Cittie" by the Virginia Company in 1619. It was one of the first four "boroughs" of Virginia, and was named in honor of Prince Charles, who would later become King Charles I of England. After Virginia became a royal colony, the borough was changed to "Charles City Shire" in 1634, as one of the five original Shires of Virginia. It acquired the present name of Charles City County in 1643.

Charles City is known for their “Four Centuries, Three Cultures, Two Rivers in One County.” With the commemoration of America’s 400th Anniversary, Charles City is recognized as a place where you can discover historical events spanning the four centuries that have made our nation.

The population of
Charles City grew

in the past 24 years.
Median age of residents
increased by 12.9 years to

of Charles City's working residents work inside the county.