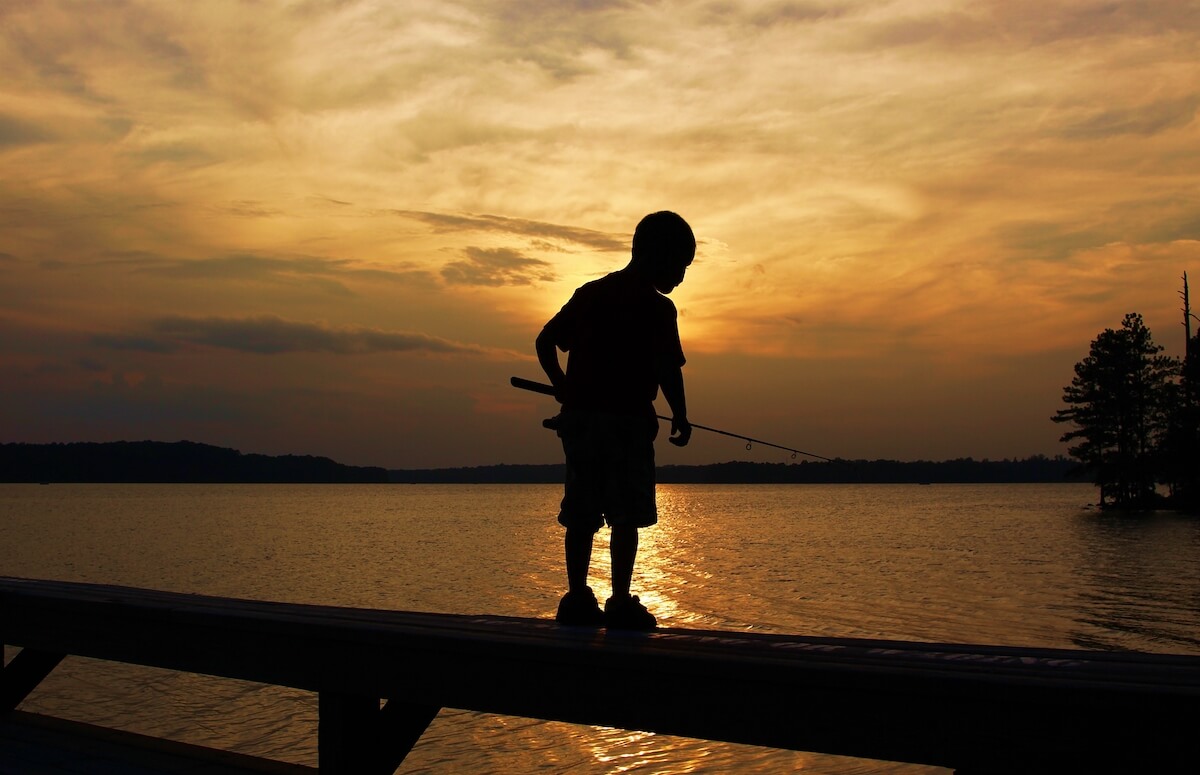 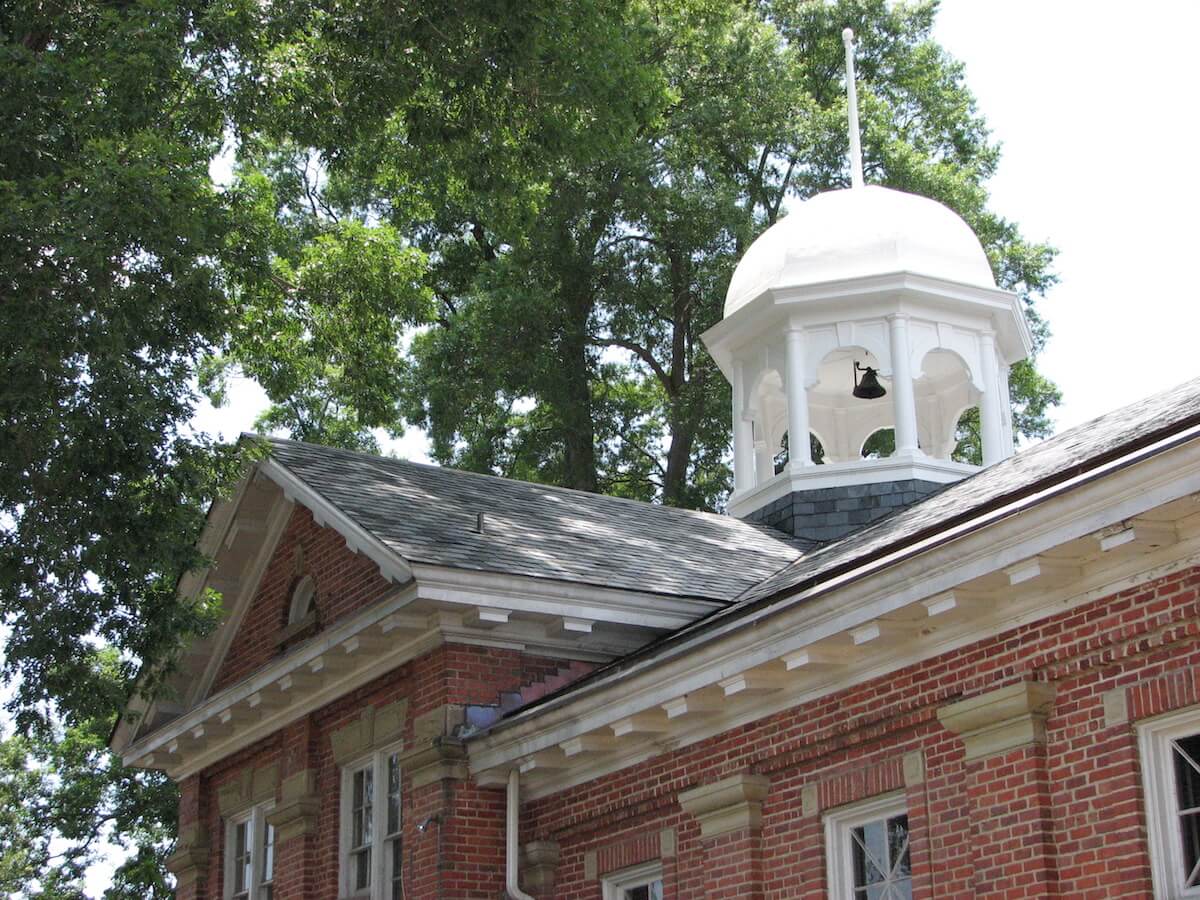 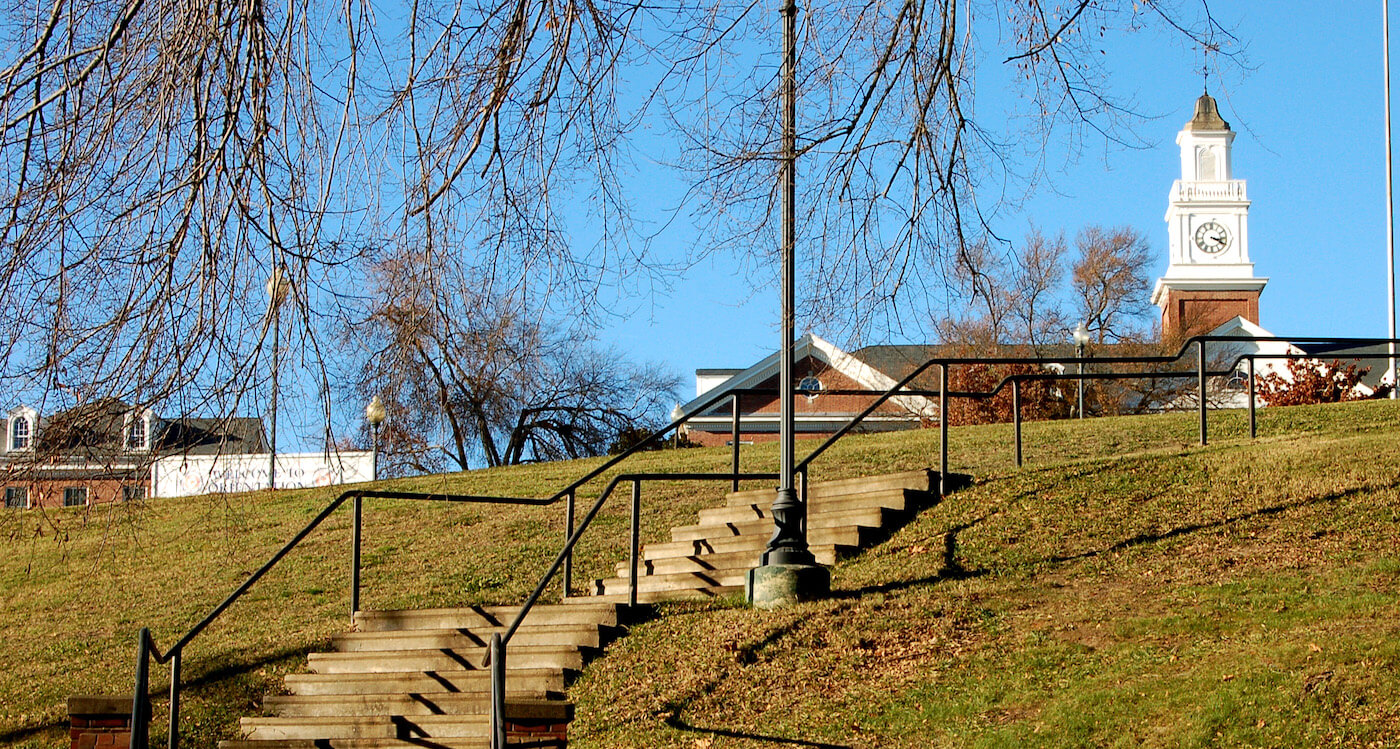 Virginia Hall and Hill by taberandrew is licensed under CC BY-NC 2.0. 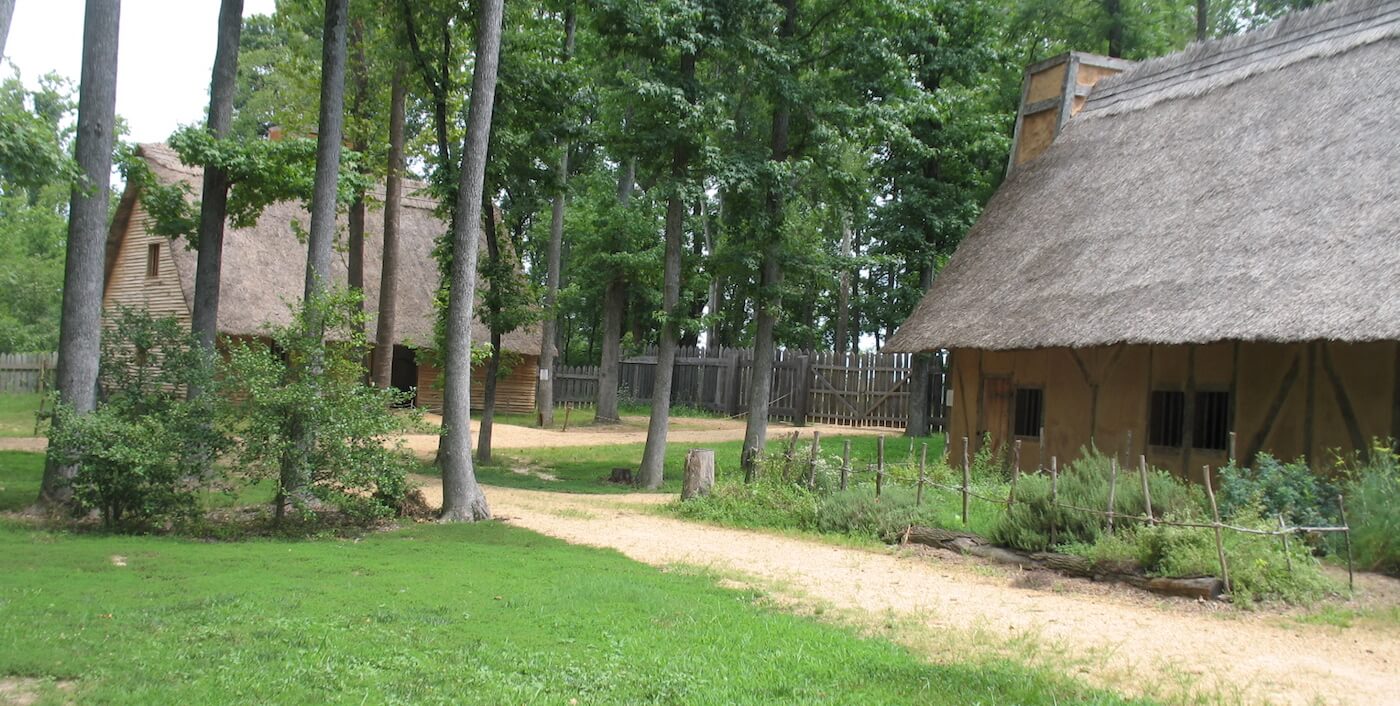 Citie of Henricus by fosterh74 is licensed under CC BY-NC 2.0. 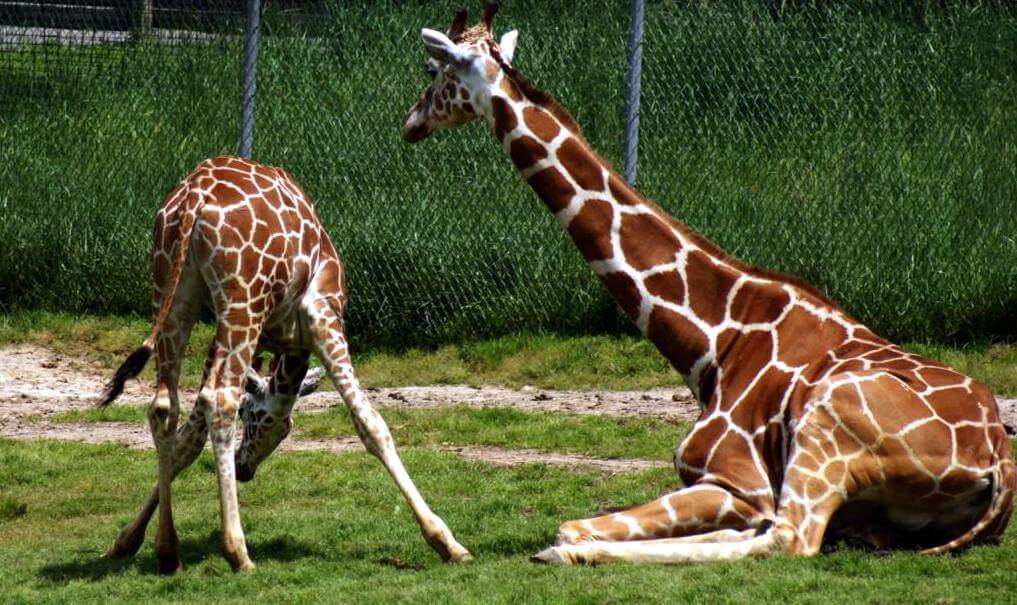 Chesterfield county is located just south of Richmond. The county’s borders are primarily defined by the James River to the north and the Appomattox River to the south. It’s county seat is Chesterfield Court House.

Shortly after the settlement of Jamestown in 1607, English settlers and explorers began settling other areas. One of the more progressive developments in the colony was Henricus, founded under the guidance of Sir Thomas Dale. It was to include a college to help educate Virginia Indians, as well as the children of settlers. On May 25, 1749, the Virginia House of Burgesses separated Chesterfield from Henrico County and created the new county. The first county seat was established at Chesterfield Court House. It was named for Philip Stanhope, 4th Earl of Chesterfield, a prominent English statesman who had been the Lord Lieutenant of Ireland.

The population of
Chesterfield grew

in the past 24 years.
Median age of residents
increased by 6.3 to

of Chesterfield's working residents work inside the county.