History & Culture of the Study Area

Indian Tribes in the Lower Chickahominy

There are two tribes based in the three counties of the Lower Chickahominy: the Chickahominy Tribe in Charles City County and the Chickahominy Tribe Eastern Division in New Kent County.  A third tribe owns land in New Kent County and is considered a project stakeholder.  The Pamunkey Tribe is based to the north, across the Pamunkey River in King William County.  While these tribes have been present in this area since well before English colonists arrived, they have become tribes recognized by the US Federal Government only in recent years.

Chickahominy Indians Eastern Division - A portion of the Chickahominy Tribe population settled in New Kent County in the late 1800s.  The population grew over the coming decades.  Given the rural nature of the area and transportation limitations, travel to and from tribal gatherings in Charles City County was onerous.  The Chickahominy Indians Eastern Division amicably split from the Chickahominy Tribe in 1920/1921 and established their own tribal government.    The tribe received state recognition in 1983 and federal recognition in 2018.

Jamestown was established in what is now southeastern James City County; Williamsburg abuts the county.  The Lower Chickahominy area is about as close as you can get to the first steps of English colonization of the mid-Atlantic.  As Europeans moved westward and Virginia's economy grew, Plantations were established across the Lower Chickahominy area and beyond.  Today, a discussion of history, culture or tourism in the Lower Chickahominy would not be complete without mention of the plantations.  Shirley Plantation, Virginia's first plantation, was founded in 1613 by a royal land grant.  Through the 1600s the European population increased in the area now known as Virginia and across the mid-Atlantic.  The 1700s saw the construction of great plantation houses, including Shirley, built with the proceeds from selling tobacco.

Both the production of tobacco and the construction of plantation houses across Virginia relied on the economic realities of slave labor.  The first African slaves arrived in Virginia in 1619.  In 1623, the rolls at Flowerdew Hundred in the then borough of Charles City counted 11 of these first African slaves in Virginia.  Charles City County has produced a series of exhibits and a self-guided driving/biking tour all about the African American experience in the county called Freedom's Jubilee: An African American Journey. 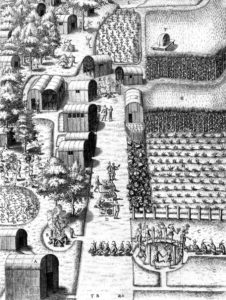 Secota was an Algonquian village near Jamestown.  The image depicts a society with a diversified system of agriculture, a wide array of building styles, and a highly developed belief system.  The image includes plots of tobacco, a pumpkin patch, cornfields, hunting, ritual bonfires, feasting, and religious ceremonies.

This is a picture of Theodore de Bry's engraving of the Towne of Secota (1590). 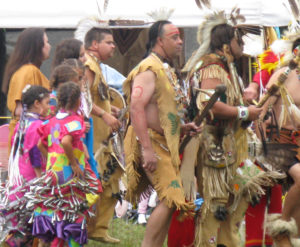 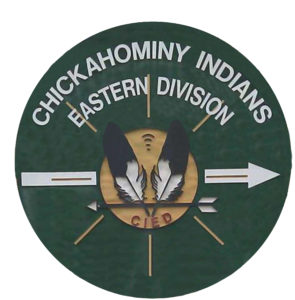 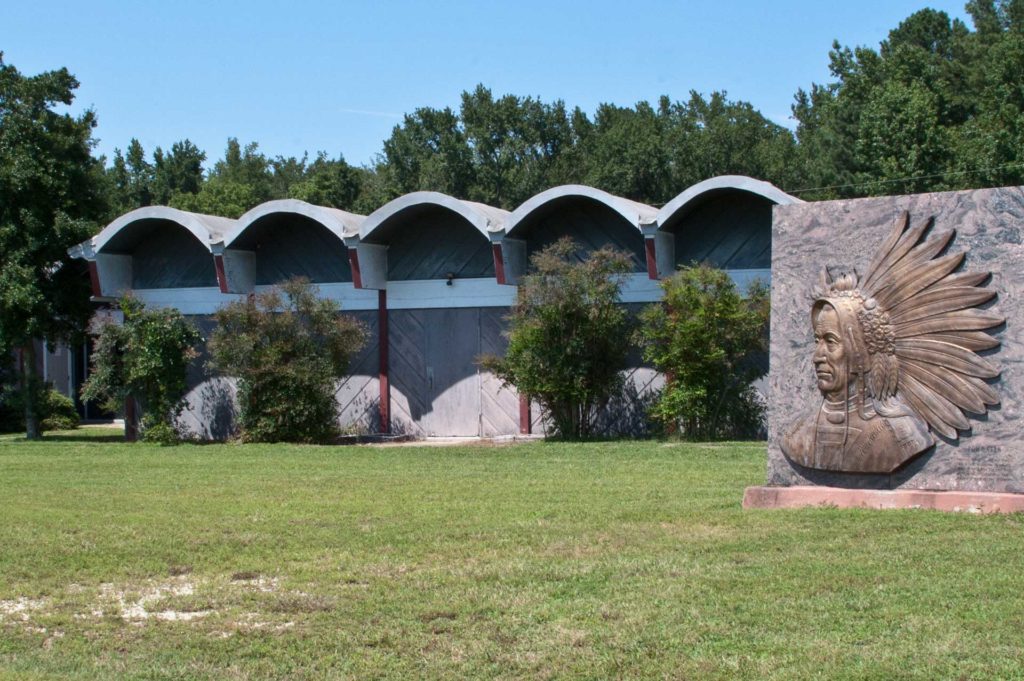 A Sampling of Historic Sites & Tours in the Lower Chickahominy

Each county in the Lower Chickahominy maintains resources for residents and visitors looking for activities and historical sights.  Each website below includes information and maps about things to do and see in the area, from modern-day restaurants and wineries to civil war fortifications to colonial plantations. 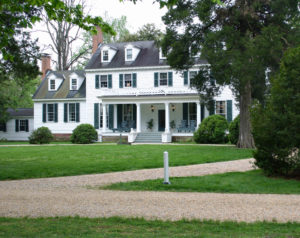 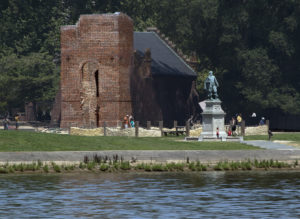 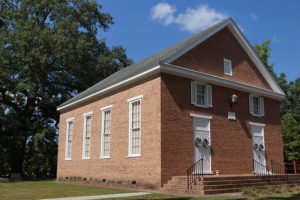 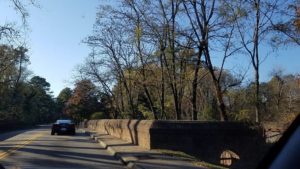 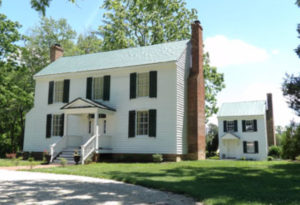 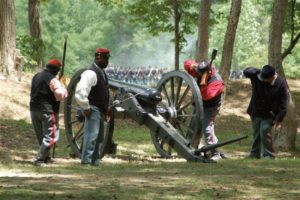 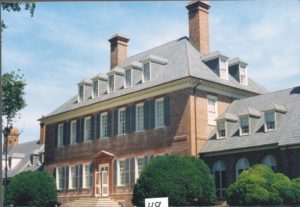 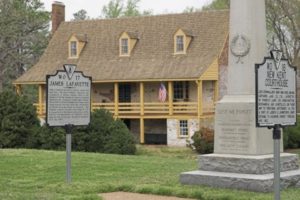 This project, Task # 93.01 was funded by the Virginia Coastal Zone Management Program led by the Virginia Department of Environmental Quality through Grant FY18 #NA18NOS4190152 of the US Department of Commerce, National Oceanic, and Atmospheric Administration, under the Coastal Zone Management Act of 1972, as amended.  The views expressed herein are those of the authors and do not necessarily reflect the views of the US Department of Commerce, NOAA, or any of its sub-agencies.